In Kiev, the parents staged protest, came to the celebration without the kids 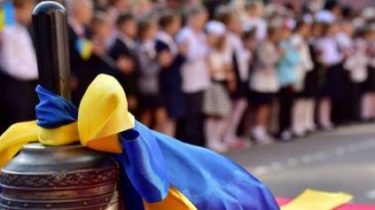 In Kiev, the parents staged protest, came to the celebration without the kids

School collapse occurred due to overpopulation of the area.

In Kiev, the parents of pupils in three fourth grades of school №40 staged a protest against learning in the second shiftcame on the line without children, says the story TSN.19:30.

In August, when it is closed set in schools, parents learned about the second shift. Later, the training does not suit them, because the children are still a bunch of extra classes. According to parents, children before school starts have to be tired, and learn to be late.

The fourth grade students in three Metropolitan school No. 40 to the celebrations in school today didn’t come. Instead, the ruler was only the parents. Thus they are protesting against the transfer of training second shift. A compromise with the school administration to the beginning of the school year is not found and the parents are determined. 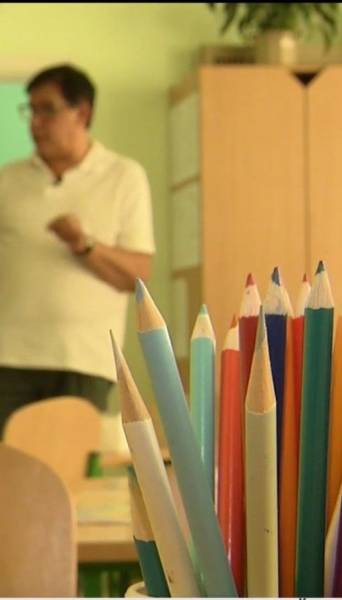 To all learn in the first shift did not have just one office. First-graders were recruited more than usual.

New high-rises in residential areas grow up between the old buildings and the new school no one builds. This year, the first recruited children to study at the place of registration and it so happened that in one of the Kiev schools the shortfall, while others have nowhere to put.

“The school has exhausted all possibilities. We do not have any free space, the only office is my office. We have several classes at the same time to send a physical exercise to put the kids,” says school Director Alexander Poltoratsky.

Parents, meanwhile, are planning not to allow children in school until they reach a compromise. And district officials promise to someday build a school.