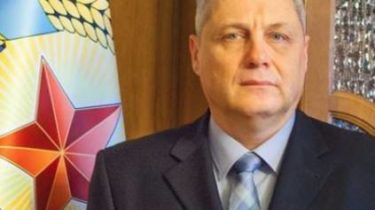 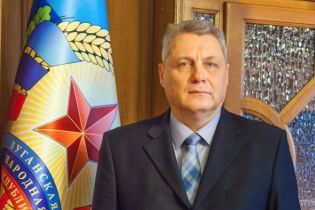 In the Luhansk region have condemned this act

The so-called head of the Council of Ministers, “LC” Sergey Kozlov said that after the assassination of the leader “DNR” Alexander Zakharchenko goes from the occupied Lugansk.

“In connection with the current situation, safety, for some time to leave territory of Lugansk people’s Republic. I ask everyone to remain calm and not to panic. The enemy will be defeated. We will avenge the death of our loved ones,” he wrote.

In connection with the current situation, in order of safety, for some time to leave territory of Lugansk people’s…

In the comments under the statement of the leader of the Pro-Russian fighters Lugansk have condemned this act.