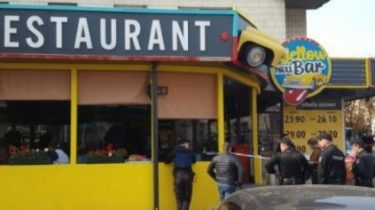 The arrow disappeared from the scene.

On Saturday, October 1, in the center of Kiev staged the shooting.

As reported Еспресо.TV the incident occurred near the Circus cafe “Yellow cab”, located on the Avenue of Victory, 1.

See photos: US 14-year-old killed his father and opened fire in an elementary school

According to preliminary information, among visitors of an institution there was a scuffle in which one of the participants fired the shots. Witnesses reported at least three shots. 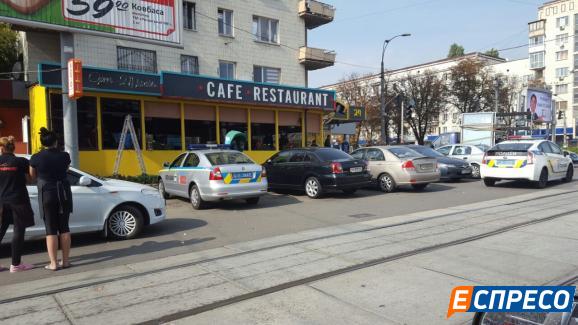 Unknown opened fire, fled the scene. On site works investigative team of the police. The victim was admitted to the hospital.

As previously reported, the Kyiv region a fight between teenagers over fire and resuscitation. Now 16-to the summer guy threatens till 15 years of imprisonment.