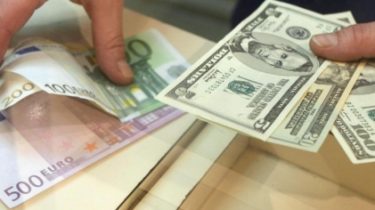 Interest rates declined simultaneously with a key rate of the national Bank.

At the beginning of October, the average exchange rate on 12-month deposits in Ukrainian banks has decreased to 6.2% per annum in U.S. dollars. In the beginning of 2016 this figure was 2% more. The current level of the national Bank called historical minimum.

“Commercial interest rates in the banking sector continued to decline in response to the reduction of the key rate of the NBU (up to 15% from 16 September from 22% in the beginning of the year). The lower interest rates on deposits in foreign currency caused by low banks ‘ demand for foreign currency funding. Today rates on foreign currency deposits are at historic lows. Remained a significant differential in rates in national and foreign currencies, more than 10 p. p. Decrease in rates has given banks the opportunity to a certain extent ease the price conditions of business lending, which contributed to the moderate growth of the loan portfolio corporations,” explained the national Bank.

The regulator also notes that after Stripping of the banking system, the Ukrainians actively carry money on Deposit.