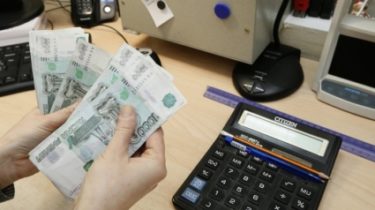 Over the past two and a half years in Russia eliminated 179 banks.

For two and a half years, since the beginning of 2014 and mid-2016, in Russia completely eliminated 179 banks. Also had to lay off due to the closure of financial institutions or shrink more than 120 thousand Bank employees (15% of the workforce in the industry).

Previously experts have estimated billions of dollars in huge losses of Russia due to Western sanctions.