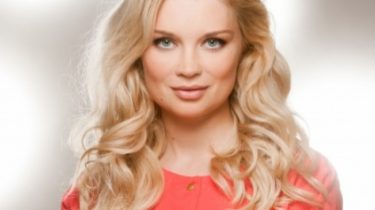 Lydia did not panic and continued to release.

A curious incident occurred with the host of TSN Lidia Taran – it is live lost a Shoe.

It occurred on September 30, during an episode of TSN.19.30. Lydia made the announcement of subjects of issue and went to the table that during the broadcast sitting leading. And that’s when she came down from the podium, she came off the Shoe.

But the leading did not panic and, as if nothing had happened, sat at the table and continued the broadcast.