Luxury apartments and luxury cars. The media has discovered a huge state of the family capital Prosecutor 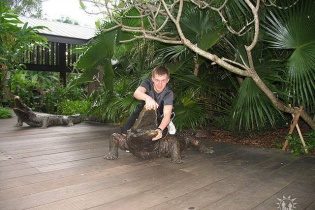 Luxury apartments and luxury cars. The media has discovered a huge state of the family capital Prosecutor

According to the Declaration of Paul Milenina for 2014, its revenue totaled only 119 thousand UAH.

The family capital of the Prosecutor of Kyiv city Prosecutor’s office No. 6 Paul Milenina recorded a lot of real estate in the most expensive houses of the capital.

This is stated in the investigation of the program “Our money Denis Bhusan”.

Reporters found that in the 2012-13 Prosecutor Paul Milenin became the owner of the apartment over 150 sqm and garage space in one of the most expensive houses of the capital – skyscraper on Klovsky Spusk, 7. The cost of an apartment is now about 10 million UAH. A Parking space in the house is 780 thousand UAH. The official assured that a luxury apartment was invested since the beginning of its construction in 2003, before they started to work in the Prosecutor’s office. In 2003 Paul Milenio was only 22 years old.

In June of this year, the Prosecutor presented the house with an area of 433 sq. m. and 10 acres of land under it in the area Bortnichi. As indicated in the program, a mansion on this street, a much smaller area now sell for $ 11, 7 million UAH. Milenin claims that an expensive gift was made by the father. 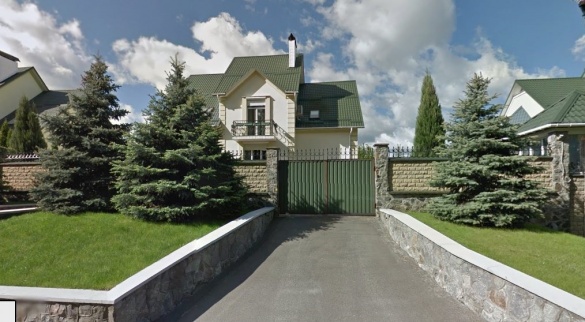 In addition, has four apartments, four Parking spaces and more than 400 square meters of offices in the building on Klovsky Spusk, 7 recorded on the parents of attorney – Alexander and Gaul Milennia. The market price of such area of non-residential premises in this house is 30 million.

The father of the Prosecutor also recorded apartment of 133 square meters in a gated club house “Archeus”. A square meter is worth 57 thousand UAH, therefore the market price of this apartment of the family of the Prosecutor – about 7.5 million UAH, established journalists. The contract of purchase and sale furnished by the end of July this year, according to the investigation.

Moreover, Alexander was Milenina house in Koncha-Zaspa (Kozin) 1,000 square feet and 30 acres of land under it. Stated in the document the value of the property is 4.3 million. Although now the property of the area in Kozina sold for 32 million UAH, noted in the program.

The mother of the Prosecutor Milenina Galiyu Talibulovich also recorded the apartment is 175 square meters and a Parking garage on city streets patorzhinskogo 14. 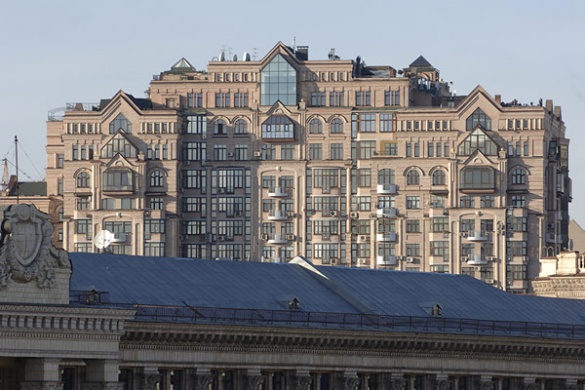 Regarding the fleet Prosecutor: he rides on the BMW 530d xd 2011, bought it in year of release (the price is about $ 35 thousand dollars.) The officer says he bought the car for 835 thousand UAH, declared the income of his family. The father of the Prosecutor – Alexander – recorded Mercedes-Benz GL 450 2012 model year (approximately 76 thousand dollars). It is noteworthy that Milenin is a senior in the early 2000s was the main dishnica of the country, then head of the Kiev militia. Now is a co-founder of the Kirovograd regional charity Fund “Protection”. Mother attorney Galia Milenina worked in “Scania Ukraine”, in the early 2000s was registered as a private entrepreneur, has provided commercial services. In March 2013, withdrew from consideration.

According to the Declaration of Paul Milenina for 2014, his income – UAH 119 thousand and UAH 1.6 million families.

“given that the market price of real estate Mlenny – about 130 mln to raise money family Mlenny should start 80 years ago. The Prosecutor himself of the origin of the funds from his parents declined to comment, explaining that with their parents longer live and their business Affairs is not interested in”, – noted journalists.

In addition, it appeared that the Prosecutor rents in Vyshgorodsky RGA of 2 hectares near the village of Glebovka Vyshgorodskiy district, which he took in the sublease firm NRB club.

“In the village of Glebovka hotel of the same name, owned by “NRB-club”. Media associate the company with the Russian businessman by Vyacheslav Utkinym, which in times of Union served in the KGB,” – noted in the program.