Nasalik assured that Ukraine will not be rolling blackouts 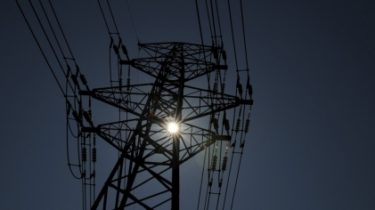 Nasalik assured that Ukraine will not be rolling blackouts

The Minister said that Ukraine has significantly increased production electricians.

During the heating season the period of 2016-2017 years of rolling blackouts of electricity in Ukraine is not expected.

This broadcast channel “112 Ukraine” said the Minister of energy and coal industry Igor Nasalik, commenting on the assumption of a temporary acting Director of the NPC Ukrenergo Vsevolod Kovalchuk. Nasaliki declared that this question reminds him of “deja vu the month of may”.

“When the government assumed its responsibilities, we were asked the same questions. As you noticed, we passed the summer without comment. We’re on a schedule approved by the Cabinet in preparation for the autumn-winter period. I want to assure all residents of our country that no problems with heating season in Ukraine will not” – said the Minister.

Meanwhile, in some cities of Ukraine today, October 10, starts the heating season.