Today in Kiev officially allowed to sell alcohol at night 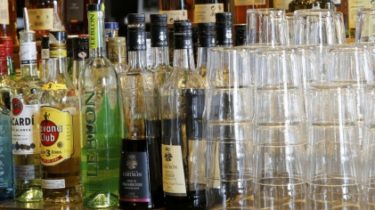 Today in Kiev officially allowed to sell alcohol at night

After 23 hours in the stores, you cannot purchase beer or spirits.

The decision on a ban of realization of alcoholic beverages and beer in stationary objects of trade from 23:00 to 10:00 has been published in the official Newspapers of the city Council “Khreschatyk”.

At the same time, the decision does not apply to restaurants.

We will remind, the Kyiv city Council has limited the sale of alcoholic and low alcohol beverages in the capital at night on September 22. For a decision voted 86 out of 100 deputies of the city Council