In the area ATO mobilized more than 3.5 thousand railway workers 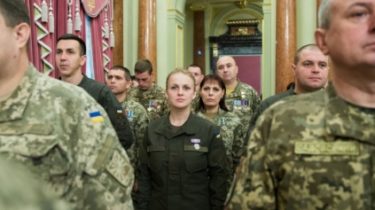 In the area ATO mobilized more than 3.5 thousand railway workers

To help the wounded mobilized and allocated more than 19 million UAH.

Since the beginning of the conflict in Eastern Ukraine in the ranks of the armed forces were mobilized 3590 railroad.

This was reported by the press service of “Ukrzaliznytsya”.

“Now 2250 railroad has returned from the ATO on a permanent job. Other mobilized workers of PJSC “Ukrzaliznytsia” continue to perform military service, defending the country from the aggressor”, – is spoken in the message.

In a press-service informed that to support the troops and their families mobilized and wounded in the ATO area the railroad provided more than 19 million UAH.

See also: Joy and relief, the emotion of the military on the front of the letter of demobilization

More than 4 million UAH received the families of the deceased employees in the sector.

“Railways is proud of its heroes. Starting in 2014, dozens of railway workers, which defended the territorial integrity of the country, was awarded state and industry awards. This year’s industry awards to the Day of defender of Ukraine will receive 62 of the railroad, – said the Agency.

We will remind that earlier the President of Ukraine Petro Poroshenko said that he as the commander in chief is not planning to announce the seventh wave of mobilization.

Note that on October 4, in Ukraine started the call for military service. The corresponding order was previously approved by the government. According to the document, during October-November, the army planned to call 13 thousand 908 people. 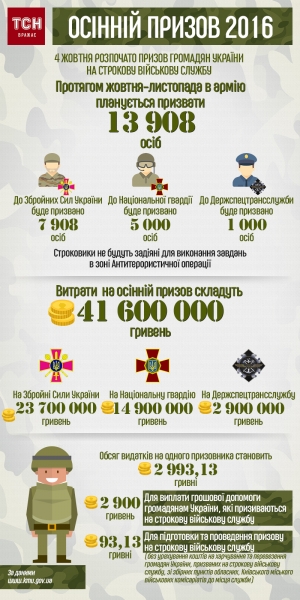