In Kiev Sbushniki saved the businessman’s wife, for which the kidnappers demanded $ 150 thousand 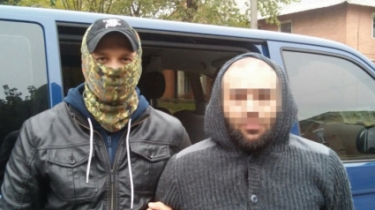 In Kiev Sbushniki saved the businessman’s wife, for which the kidnappers demanded $ 150 thousand

© Press-service of the SBU

Three malefactors were detained during obtaining all sum of the redemption.

In Kiev employees of the SBU released the wife of a local businessman, which before kidnapped for ransom of $ 150 thousand.

See also: Police begins mass testing on the Ukrainian roads for the search of stolen cars

As reported in the press center of the SBU, members of an organized criminal group kidnapped a woman from under his house, and five days held in a rented apartment. 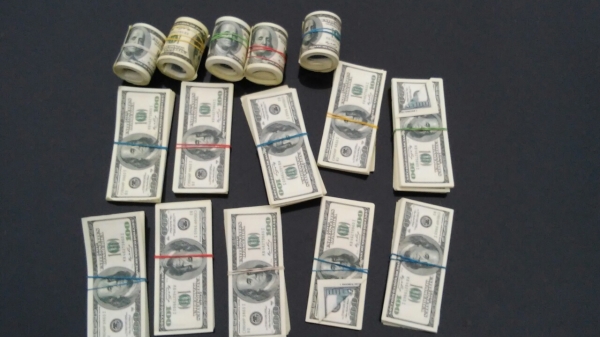 Three participants in the abduction were detained near one of the markets in the Dnipro district of the capital during obtaining all sum of the redemption.