“On the lift with the wind”: social media users have reacted to the death of “Motorola” 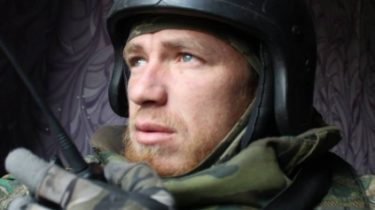 “On the lift with the wind”: social media users have reacted to the death of “Motorola”

Hashtag with the name of the Thriller rocketed to the top of Twitter.

The death of one of the leaders of “DNR” “Motorola” has caused rough reaction of users of social networks. Twitter hashtag with the name of gunman ascended to the top of relevant topics almost immediately after the confirmation of his death.