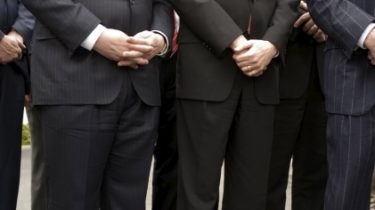 The program provides for the allocation of 104 million euros.

Until the end of 2016 the European Union will launch a programme to support civil service reform in Ukraine. Funding up to 2020 will amount to 104 million euros.

Of this money, 90 million euros will be directed on increase of salaries of civil servants. Another 14 million euros – for additional technical assistance. This is stated in a joint press release the European Union and the European Bank for reconstruction and development.

See also: addition one salary per year. Civil servants will give financial assistance

We will remind, half a year ago in Ukraine came into force a new law on civil service.