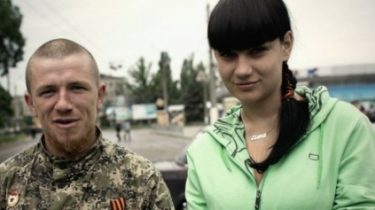 The attempt on Zakharchenko took place in April 2016.

The composition of explosives and the construction of the bomb, which was killed one of leaders of insurgents “DNR” Arseny Pavlov, nicknamed “Motorola”, similar to what was found in the assassination of the head of the militants “DNR” Alexander Zakharchenko in April 2016.

About it reports “voice” militants “Donetsk news Agency” with reference to the press service of the “interior Ministry”.

Like, to such conclusion experts of the forensic “center MIA” came on the basis of the study of fragments discovered at the scene of an explosive device.

That is the inevitable punishment in the form of arrest, trial and prison for “Motorola” would the mother of one of his victims, hero of Ukraine, cyborg Igor Branovitskiy. Since the biggest loss in her life was a year and nine months.