If all you know about the “Olympic”? 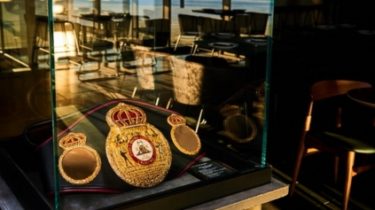 If all you know about the “Olympic”?

Of course, for every sports fan “Olympic” – is, above all, the main and largest sports arena of the country, accommodating more than 70 thousand spectators.

The NSC Olimpiyskiy is an alloy of more than 90 years of history, modern appearance and the latest technology. “Olympic” is also the history Museum of NSC “Olimpiyskiy”, exhibition-Museum of Klitschko brothers fan shop with eye-pleasing fan Souvenirs, as well as 740 meters “Alley of health” for fans of a healthy lifestyle: Jogging, rollerblading, and ice skating.

Behind the welcoming doors of the restaurant – a spacious hall for 280 seats, divided in 4 sports sector. With the first and fourth sector using mobile screens are easily converted into a cozy VIP-zone, hidden from prying eyes. 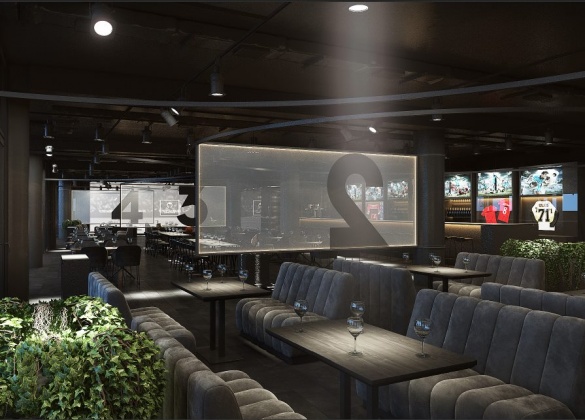 Enjoy online broadcasts of sports events, you can 25 screens installed in the hall so that each guest can fully assess what is happening on the screen. Two plasma 1 and 4 opposite sectors transmit high-quality image of the 4K format.

Restaurant menu Olimpiyskiy Restaurant&Grill will satisfy the most discerning palate, but also traditional meals and beer snacks are available here in wide range.

If you want to have lunch or drink a Cup of coffee in the fresh air, imbued with a special atmosphere of the stadium – welcome to the big summer terrace.

Despite their very young age, the restaurant already has its own, unique sports trophies. Among them the “Golden boot” Oleg Salenko – player, top scorer of world Cup 1994; belt WBA Yuri Nuzhnenko – boxer, the WBA Inter-Continental Welterweight champion 2006 and Cup, the Tour de France Yaroslav Popovych – rider, best young rider Tour de France 2005. But the team of the restaurant is not going to stop there and plans to please their guests and other exhibits, a landmark for any fan of exciting sporting battles.

Recently Olimpiyskiy Restaurant&Grill has received the collection of the famous Ukrainian jeweler Vyacheslav Belkovskogo inspired by the Olympics in Rio. You will be able not only to admire the decorations of the “Olympic” collection, but buy something for memory.

But that’s not all the “uniqueness” of the restaurant Olimpiyskiy Restaurant&Grill. For true gourmets there is a special “Cold room”, where everyone can taste the Spanish ham, Italian prosciutto and French jambon from the best manufacturers. To choose and skillfully cut the meat into guest will help Contador – a kind of “sommelier” in the world of ham. 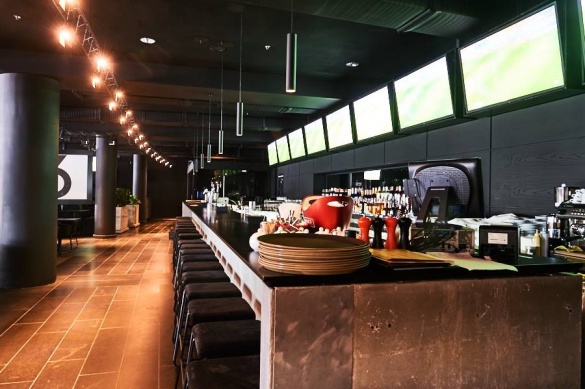 And a special “Beer room” – a Paradise for lovers of intoxicating drink. Here you can not only enjoy the best-known varieties of beer and exotic like Indian or Singapore Penn.

Now, perhaps you know about the “Olympic”.

It only remains to visit OlimpiyskiyRestaurant&Grill to enjoy the atmosphere of a great sport, exciting contests and brilliant victories to the accompaniment of artfully prepared dishes.