The government will provide the ATO participants money for housing 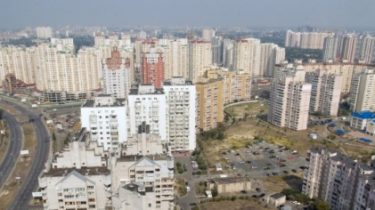 The government will provide the ATO participants money for housing

Will be provided for this subsidy in the amount of UAH 300 million.

The Cabinet of Ministers decided to provide participants of ATO that are eligible for housing funds for its self-acquisition.

The decision was taken at a meeting of the Cabinet of Ministers, transfers “Ukrainian truth”.

“Instead of having to build shelter, people have to give money, and people will buy housing,” – said the Prime Minister Volodymyr Groysman.

The government will allocate subventions in the amount of 300 million UAH to the regions for the implementation of this decision.

According to defense Minister Stepan Poltorak, this will exclude a corruption component.

Recall that all participants of the antiterrorist operation in the Donbas, you may be eligible to benefit from preferential loan for housing – the state will reimburse 50% of the cost.