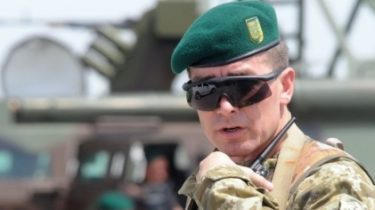 Must have done security conditions of the Minsk agreements.

Ukraine will receive access to the uncontrolled border with Russia on the second day after the local elections in the occupied part of Donbass.

It is provided by the Minsk agreements, which were adopted in February 2015, announced on a talk show, “the Right to Vlad,” the Deputy head of the presidential Administration Konstantin Eliseev.

But, according to him, this election must be made bezopasnoye conditions of Minsk: to be withdrawn Russian troops from the Donbass, the OSCE mission should receive constant access uncontrolled areas of the Ukrainian-Russian border.

See also: Road map of Minsk and the extension of the OSCE mission: as agreed “channel four”