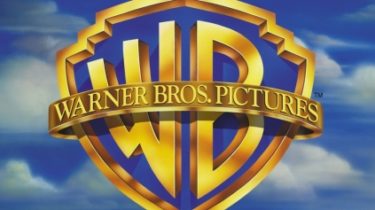 This was reported on the official website of AT&T.

See also: Why the oil agreement between Russia and Saudi Arabia is doomed to failure — Forbes

For processing the transaction still needs the approval of regulators.

As expected, the transaction will be finalized in early 2017. The expected benefit, according to the report, AT&T will reach $ 1 billion within three years after the closing of the transaction.

According to Reuters, in 2016 this is the biggest deal in the world.

The Wall Street Journal reported that the payment will be made partly in cash, partly in securities.