In Kiev at the railway station died military 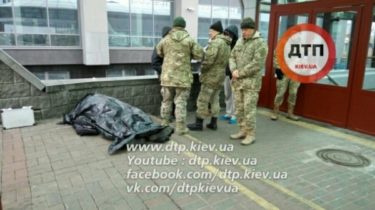 In Kiev at the railway station died military

Marks of violence on the body was found.

Today, October 26, at the railway station of Kiev, the man died.

40-year-old soldier lost consciousness near the underpass South of the station. Resuscitation on the spot were unsuccessful.

Signs of violent death on the male body is not detected, said dtp.kiev.ua.

Also read: Died a famous fighter ATO, which was the last to leave the occupied Debaltsevo

We will remind, the other day at the metro station “Beresteyskaya” in Kiev, a 24-year-old man jumped under the train. From the received traumas he has died.