In Kiev, the first snow fell 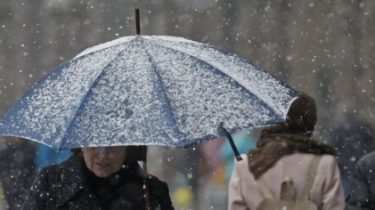 In Kiev, the first snow fell

Corresponding video began to post in social networks residents of the capital.

See photos: the City of Kyiv region bombarded with heavy snow, the storm is moving to the capital

Recall that today, October 26, in the Western, Northern, Vinnitsa, Odessa rain, sometimes heavy. In the North, including in Kiev, some places with wet snow. The rest of the no precipitation.