PrivatBank has announced a global “restart” of remittances 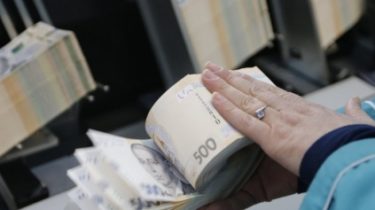 PrivatBank has announced a global “restart” of remittances

“Share” your card will be users of gadgets running on any mobile system.

The Ukrainian team of programmers Privat Corezoid during the Money 20/20 Hackathon launched the service Share.CreditCardwhich will allow the card holders if necessary to give access to your card to family, friends or partners instead of having to transfer money.

Users Share.CreditCard via mobile applications can provide other users with a secure, temporary access to your card to pay at contactless POS terminals or withdraw cash at ATMs with NFC support. For this application, it is sufficient to choose a card, the recipient and the amount he can spend with the card sender. The recipient service will send a notification of what resources are available to him.

“Share” your card will be users of gadgets running on any mobile system, and use the card to pay or withdraw cash using the built-in NFC for android devices. Today NFC payments are taking millions of POS terminals and thousands of ATMs worldwide. 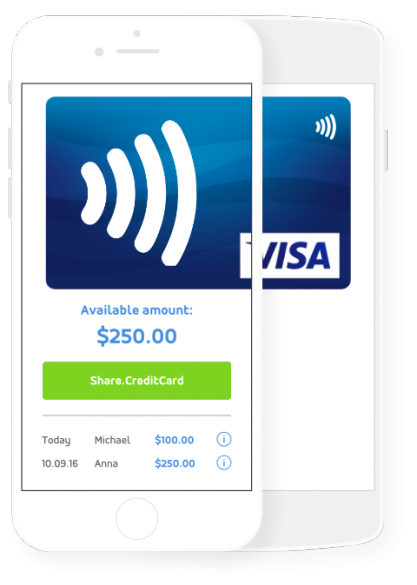 New global service Share.CreditCard uses technology called Visa Token Service, Privat24 API and Engine Processe Corezoid.com and provides the highest level of transaction security that will allow him to become the alternative to extend the functionality of traditional money transfers. November 4, the first to use the new service users will be able to Privat24 Android.