The apartment is in Romania and snowmobile. Issued a Declaration Moskal 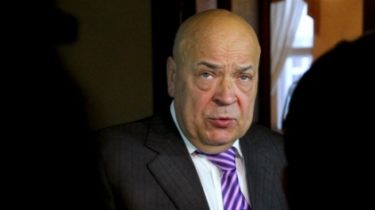 The apartment is in Romania and snowmobile. Issued a Declaration Moskal

Also, the official has two Quad and one Parking place.

Read also: because Of the constant hanging of the electronic Declaration system of the NACP convening an emergency meeting

In the “vehicle” by the head of Transcarpathia have the two ATV Bombardier and the snowmobile of the same brand.

E-flour the Declaration: the difficulties faced officials at the time of filing

The national Agency on corruption prevention would not renew terms of the electronic Declaration. Deadline and next October 30. So I stayed 4 days and 4 nights. Officials who will fail to submit deklarace, is facing criminal liability. The officials EN masse took to fill out the paperwork – as a result the system simply hangs. Today, however, the Declaration still began to appear.