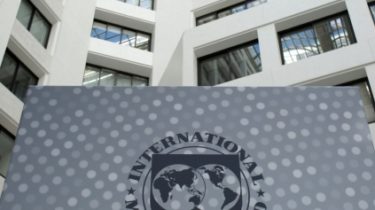 A lot depends on an assessment of the ongoing power reforms.

The IMF can provide Ukraine up to the end of the year, the fourth tranche of the program of reforms in the case of a positive evaluation of power reforms.

About this stated the head of the external relations Department of the Fund Jerry rice, writes UNIAN.

Read also: the government spoke about the new requirements of the IMF for the next loan

“Tranche before year-end possible,” he said. Earlier he said that the IMF evaluation mission will arrive in Ukraine in early November.

We will remind that earlier it was mentioned that the national Bank has announced the next tranche of the IMF loan from 2016-th year. At the expense of the IMF loan will add to international reserves at the end of 2016 they should be 17.5 billion dollars. This was stated by the Chairman of the NBU Valeria Gontareva.

It became known as Ukraine needs to repay IMF loan

Details of the agreement, around which were so many rumors, has released this week. On what it would Fund from the government, and President Poroshenko in exchange for help, refer to the material TSN.