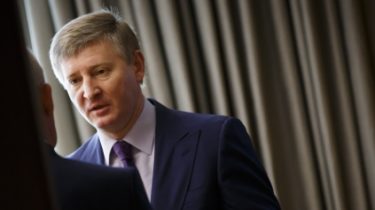 For the first time in the TOP 10 was the businessman Konstantin Grigorishin.

This is stated in the rating “TOP-100 richest Ukrainians”, compiled by the magazine “Novoye Vremya” and the Dragon Capital investment company.

In the first place, like last year, turned out to be the oligarch Rinat Akhmetov. His fortune is estimated at $ 4.1 billion, -8% compared to last year. The publication writes that the most negative impact on the value of the assets impacted by the war in the East of Ukraine. It is noted that compared to 2015 the state of Akhmetov, who controls of DTEK and Metinvest decreased by 8%.

It is reported that for the first time in the TOP 10 was former Russian businessman of Ukrainian assets Konstantin Grigorishin. Recall that in this year he received Ukrainian citizenship.