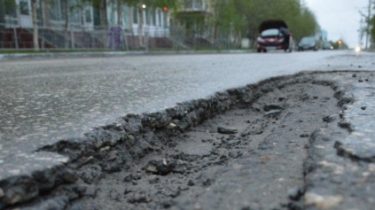 Ukraine and Hungary have agreed about the beginning of the investment a number of infrastructure projects in the Transcarpathian region.

According to him, Hungary is ready to provide 50 million euros in the framework of the project of construction of a bypass road around the coast, as well as the road, which will connect Mukachevo and Beregovo.

We will remind that earlier the Ukrainian Parliament has supported a bill to create a state road Fund to Finance the repair and construction of roads. The corresponding decision is supported by 286 votes.

The Chairman of the Verkhovna Rada Committee on transport Yaroslav Dubnevich stressed that it will increase funding for roads. By design, 60% of the Fund money will be spent on state roads, and 35% will be allocated to local authorities to repair regional roads.