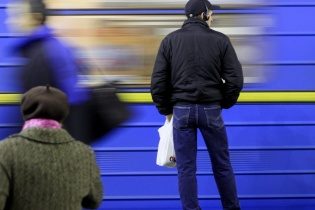 Metro has made certain changes in the operation of the station.

This is stated in the message of the underground.

Such changes in the work station associated with the carrying out of works on the reconstruction of the facade of the house on the street. Vladimir, 42.

Metro asks passengers to use the other entrance/exit from the station.

In particular, access to Golden gate travel will work in normal mode.

We will remind, in the Moscow metro will disappear turnstiles tokens. Kyiv’s Metropolitan continues implementation of the program of transition to the electronic ticket and reduce the number of turnstiles for the tokens.