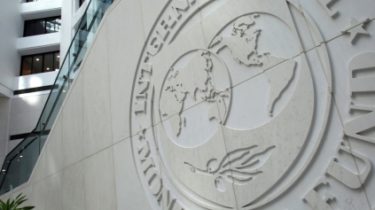 The independence of the NBU is the cornerstone of the policy that the IMF stands ready to support.

The international monetary Fund is ready to continue cooperation with Ukraine in the framework of the EFF while maintaining the institutional independence of the Central Bank.

This was announced by the representative of the Fund Jerry rice, reports “Interfax-Ukraine”.

In addition, the adequacy of actions by the NBU against “PrivatBank” (the Dnieper) in the framework of the purification of the banking system, rice said that the IMF does not comment on individual banks.

See also: the IMF does not exclude the allocation of Ukraine a fourth tranche this year

We will remind, recently it became known uthe IMF has demanded from Ukraine in exchange for the loan. What needs to pay the Ukrainians for IMF loans? Details of the agreement, around which there were so many rumors, has announced.