Apartments, houses, six plots of land and a pitchfork. Lyashko published his e-Declaration 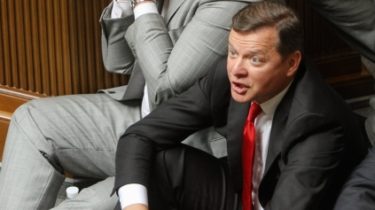 Apartments, houses, six plots of land and a pitchfork. Lyashko published his e-Declaration

MP, leader of the Radical party in the Verkhovna Rada Oleg Lyashko in its Declaration stated that he owns two apartments in Kyiv – on 367,20 and 95,50 sqm, in the village knyazhichi, Kiev region, he’s got six plots of 210 sq m.

Rosita Sairanen Alexandrovna, with whom he lives together, own only of 33.33% of the apartments in Kiev.

Of movable property Lyashko declared a collection of coins of the NBU and coins of foreign origin and the pitchfork – the Ukrainian brand manufacturer – farm households. 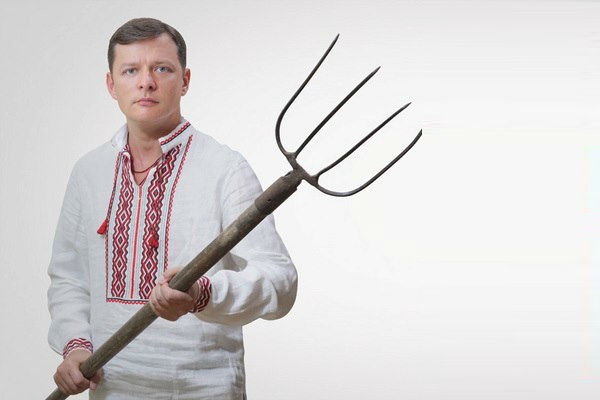 In 2015 he earned 79,5 thousand UAH as the salaries of MP, 80 thousand UAH for conducting the parliamentary activities, and 4.2 million UAH of income from the alienation of immovable property.