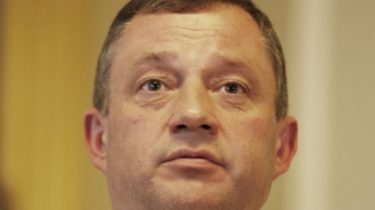 The brotherhood’s representatives hold cash hundreds of millions of hryvnia.

Deputies from the Lviv brothers Bogdan and Yaroslav Dubnevichi declared two of more than 600 real estate and hundreds of million in cash.

This is stated in their electronic returns.

Each of the deputies owned collections of precious Swiss watches, Yaroslav Dubnevich declared the collection of works of Ukrainian painting.