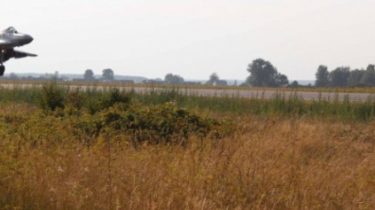 © Ministry of infrastructure of Ukraine

The government adopted the decision without discussion.

The Cabinet denounced an agreement with Russia on the elimination and refund of aviation technology, which is in the repair shops of the defense ministries of both countries.

The corresponding decision today, on November 23, was taken during a Cabinet meeting.

Note, the draft law was adopted without discussion package along with other solutions.

Earlier in the text of the agreement, in particular, provided for the elimination of the Russian aircraft and other decommissioned equipment located at the repair enterprises of Ukraine, return to Russia dismantled assemblies and engines for later use, and the replacement of Russian engines on the Ukrainian and Vice versa.

We will remind, the government in one package canceled 367 regulatory acts – regulations and decisions that hinder the process of deregulation of the economy and improve the business climate in Ukraine.