Next year, prices for train tickets could rise by more than a third 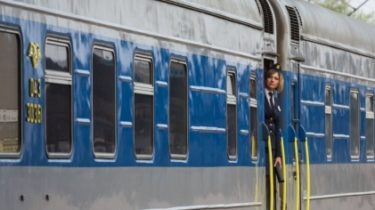 Next year, prices for train tickets could rise by more than a third

Increase the tariff for cargo transportation.

“Ukrzaliznytsya” plans next year to boost railway tariffs for cargo transportation by 25% for travel on passenger trains by 35%.

Fedorenko said that the need for revision of tariffs has arisen in connection with growth of prices for products that are purchased for the railway industry, particularly on diesel fuel and electricity.

In addition, according to the official, the increase in tariffs necessary for partial stabilization of the financial state of the industry, including for the upkeep of the rolling stock and safety, which requires significant costs, since depreciation of fixed assets the railway industry is almost 90%.

Note, in October the Minister of infrastructure Omeljan reported that is not planned in 2017 increase in tariffs on freight and passenger transportation by rail.