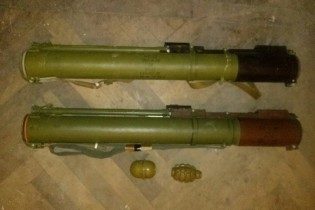 In addition to weapons and ammunition cache found TNT.

In the Donbass and near Mariupol Starobelsk district of Lugansk region over the past day revealed two of a cache of military weapons.

“The agents of intelligence service withdrew from the caches that were a near Mariupol and Starobelsk district of Lugansk region, two anti-tank launchers, 11 grenades, 400 grams of TNT and more than thousand cartridges of various calibre” – said in the message. 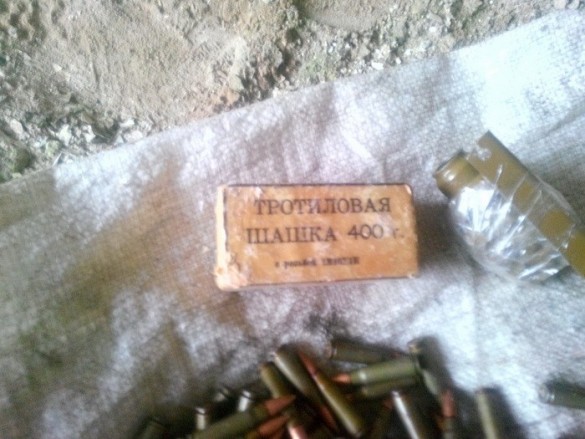 Now the issue regarding the opening of criminal proceedings under article about illegal circulation of weapons, ammunition or explosives, investigations are continuing.

We will remind, earlier on the outskirts of Ivano-Frankivsk found several caches of weapons. The attackers loaded the weapons and ammunition in glass jars and poured stroyrastvor.