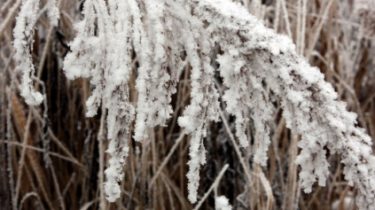 About it reports Al Arabiya.

Under the snow cover were desert areas in Central and North-Western regions after the air temperature fell below zero Celsius. Snow, in particular, fell in cities such as Shakra in the center, Tabuk in the North-West and Tabarjal in the North. Before the Kingdom fell heavy precipitation in the form of showers.

Read also: Ukraine will be covered with snow. Weather forecast for November 29

We will remind, in China, in Shanxi province due to wet snow occurred large-scale accidents involving 56 cars. The accident killed at least 17 people, and another 37 were injured, reports the Agency “Xinhua” in his Twitter. So, road accident occurred on the highway, which connects Beijing and Kunming. Cause a massive accident consider bad weather.

Warn that the driver should be alert and cautious. We have collected the advice of the lifeguard on how to avoid skidding on winter roads.