The defense Ministry said, as Ukrainian servicemen killed in ATO zone since the beginning of the war 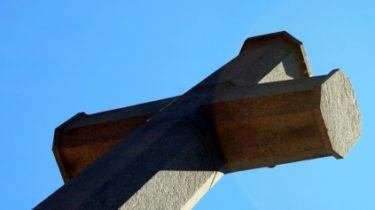 The defense Ministry said, as Ukrainian servicemen killed in ATO zone since the beginning of the war

Injured more than 7 thousand soldiers of the APU.

During the antiterrorist operation in Eastern Ukraine killed 2145 members of the Armed forces of Ukraine, of which 691 fighter – drafted during partial mobilization.

It is stated in the reply of the Ministry of defense of Ukraine on the requests of the website “Access to truth”.

On the scans of documents that are published on the portal website States that as of 21 November 2016 2145 servicemen died non-combat losses amounted to 487 (dead) soldiers, were injured 7091 fighter APU.

According to the defence Ministry, among the dead soldiers of the armed forces of Ukraine – 335 1807 officers and soldiers and sergeants (petty officers).

To request another user of the portal, the defense Ministry also indicated the number of non-combat losses APU 21.11.2016 of the year 487.

We will remind, for the past day, November 28, in the occupied Donbas militants are 38 times fired at positions of the Ukrainian military. Most attacks have focused on Mariupol direction. So, fighters fired from mortars of a caliber of 120 and 82 mm, grenade launchers and APCS across Krasnogorovka, Shirokino, Starohnativka, Maryinka, Talakovka. On Novotroitsk, Gotovomu and Marinka fire kept the sniper.