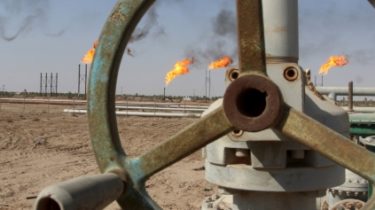 The lawsuit was filed by the Polish side.

The European court of justice ruled to suspend the decision of the European Commission to increase the access of “Gazprom” to the OPAL pipeline is one of the branches of the “Nord stream”.

This was stated by the CEO of the Polish gas company PGNiG Piotr Wozniak.

See also: the Italian company will be suing the “daughter” of “Gazprom” because of the “South stream”

The court’s decision was rendered on 23 December, Interfax reports. Wozniak hopes that it will publish before the end of this year.

We will remind, on October 25, the European Commission gave permission to the Russian “Gazprom” to increase gas transportation to the EU through the pipeline OPAL. It is part of the built bypassing Ukraine-Nord stream and runs across Germany from the Baltic sea to the city brand, on the border with the Czech Republic.