The politician supported the annexation of Crimea.

The leader of the French far-right party “national front” marine Le Pen does not intend to visit Ukraine.

So in her office reacted to the possible ban of entry into Ukraine through a policy statement about “the legality of the annexation of the Crimea”, reports Reuters.

“Marine Le Pen had no intention of going there (to Ukraine) in any case. This issue will be resolved through diplomatic channels, when she will become President of the (French) Republic”, – said the representative of Le Pen’s e-mail in response to a Reuters query.

See also: Contempt of sovereignty. The foreign Ministry outraged by statement by Le Pen on the legality of the annexation of Crimea

in turn in SBU noted that unable to prohibit the entry of Le Pen to Ukraine through such a statement on Crimea. 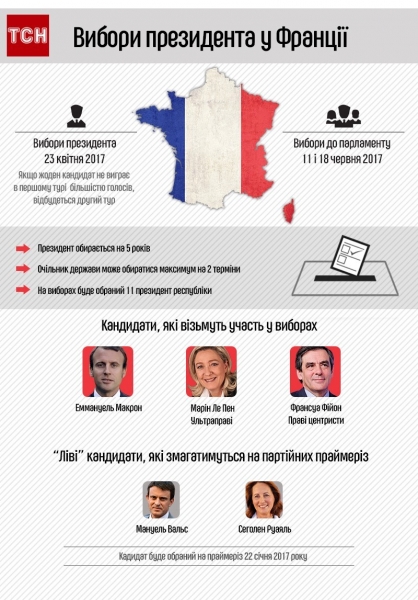