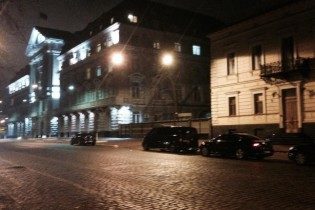 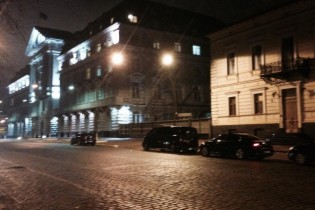 The newest cars on the balance of the carpool – ten-year Range Rover and BMW.

On the balance of the carpool of the State administration are 234 vehicles.

Read also: Cabinet 150 million: how many are to go and what Ministers Groisman

“All the specified transport is used to provide transport services for the President and his administration, the state Administration of Affairs (including healthcare institutions), other subsidiary bodies and services, as well as for maintenance of official events and foreign delegations,” the message reads.