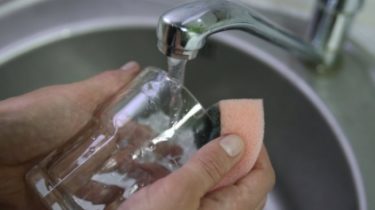 “Lugansk energy Association” again supplies energy to the papanasam water utility through the payment of the debt.

At Pro occupied by militants Lugansk and surrounding area water supply is restored.

This was reported by General Director of “Lugansk energy Association” Vladimir Gritsay.

According to him, the company received from the water utility nearly six million in debt for electricity.

See also: the Village Lugansk was made independent of the occupied part of the region

To 20-th of January, the company is not going to turn off the water, despite the fact that the debts of the company still there.

“About 128-129 million is debt, According to the utility, and 6 came in, they consider it so to say the coverage of the debt in September, as far as I know and believe where 122-123 million debt,” explained Gritsay.

We will remind that earlier in Ukraine was first paid part of the debt for the water supply to the population living in the occupied areas of Luhansk region. So popasnaja Vodokanal received 10.5 million hryvnias from uncontrolled areas.