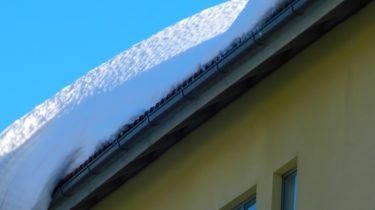 The man received a brain concussion, abrasion and bruises.

In the center of Kiev on the head of a passer-by dropped a lump spresovannoe snow.

About it reports “observer” with reference to physicians.

Boulder fell from the roof of the restaurant day, January 10, Velyka Vasylkivska street, 72.

In the incident, 49-year-old victim received brain concussion, abrasion and bruises. The victim was taken to the Institute of neurosurgery them. Romodanov.

Currently, circumstances of incident are established.

We will remind, in December in Kharkov icicle fell on the head of the woman. As noted, the woman was hospitalized with a injury to the parietal of the head. In turn, the Director of the Department of information and public relations of the city Council Yury Sidorenko assured on his page in Facebook that the victim is now in the 4 th hospital.