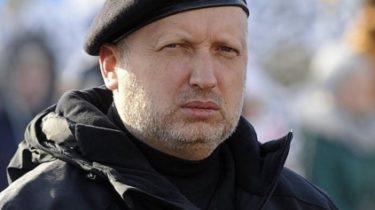 © Information-analytical center of the NSDC

The Turchynov only one apartment and a car.

NSDC Secretary Oleksandr Turchynov showed relative modest return. It shows Bank deposits and cash in USD, one car and one apartment. However, the media decided to investigate the assets of his relatives.

The apartment of the Secretary of the national security Council located in the elite residential complex “Alpine” which is the family of the Minister of internal Affairs Arsen Avakov, the former head of the SBU Valentin Nalyvaychenko. 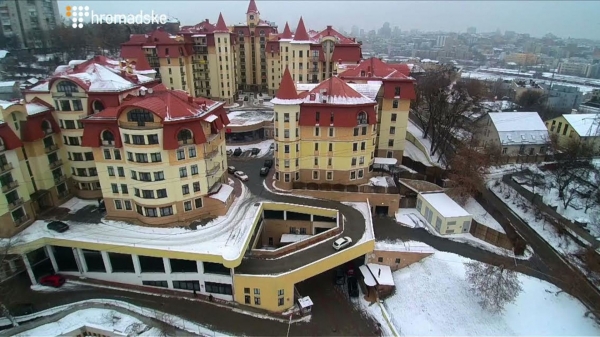 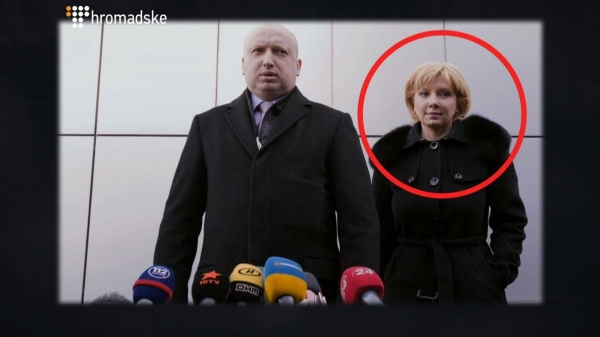 At the same time, Turchynov mother-in-law is the owner of the estate, built in Belogorodka, a small village near Kiev. In particular, more than 1000 square meters of the house, and nearly half a hectare of land around recorded on the the newly registered firm “Cotelcam”, the ultimate owner of which is the Tamara Belibov – mother-in-law policies. 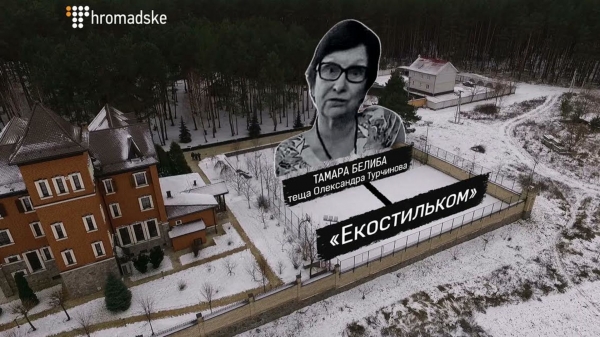 It is noted that the neighborhood personal country house with the forest around her 23-year-old grandson and the son of Alexander Turchinov — Cyril. Young activist of the youth wing of my father’s party “national front” received a house and considerable land around the early of 2016 as a gift from other grandmother – mother of the Secretary of the national security Council Valentina. 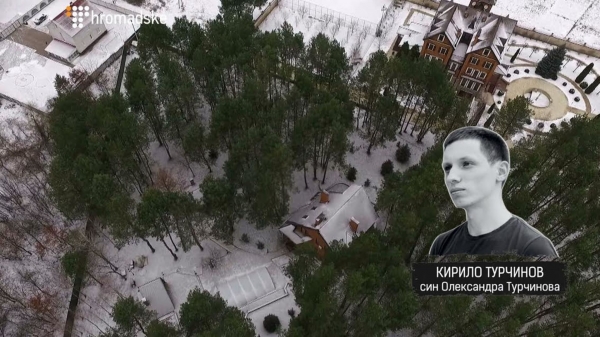 Of course, the house mother-in-law and adult son in self-Declaration of Alexander Turchinov stated. The NSDC Secretary explained the state of his relatives thus:

“Before politics I was engaged in systemic science and systematically engaged in business. I — doctor of economic Sciences, Professor and considers himself a good expert in practical Economics. In particular, in financial consulting. It was created several companies I’ve managed, who advised very respected people. Moreover, if we take the last 3 — 5 years of the Declaration, there is declared only in the accounts in Ukrainian banks means much more than I showed in the amount as on Deposit and in cash,” – said Turchinov.

At the same time, luxury mansion, Tiffany, he explains only his professional qualities.

After the revolution of Dignity the assets of relatives Turchynov has increased significantly. So, in addition to the luxurious mansion in Belogorodka, have a different structure Tiffany – Tamara Beliy became the owner of 6, 000 square meters of real estate capital on the prospectus the Queen.

Another company Belibe possesses three properties, each with an area greater than 200 square meters, in the heart of Kiev – on the street Konovalets. And the large room of more than 600 squares-in-law Oleksandr Turchynov was settled by the restaurant together with businessman Igor Tynna.

In addition, in the Kiev region in the village of Foresters is the home of the sister of the wife of Oleksandr Turchynov Raisa Vishnevskaya. In its property, — except for the house and half a hectare of land. 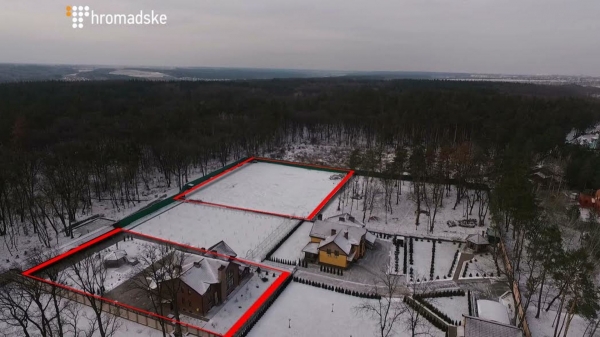 The ecologist Alexey Vasilyuk adds half a hectare of land is very precious, which, like the neighbouring areas, plan a barbaric way to build up, dropping the roots of an old forest.

But the NSDC Secretary says — check initiated criminal power. And precious woods, according to the official, starts beyond the site of his wife’s sister.

Recall, the Secretariat of the national security Council and defense of Ukraine Oleksandr Turchynov holds in banks 758 thousand and $ 735 thousand dollars in cash. This is stated in his e-Declaration. The NSDC Secretary and his wife have owned only one car – a Toyota Highlander 2013 model year. They own an apartment in Kiev with an area of 381 sqm and two Parking spaces.