The Ministry called the price of imported gas for Ukraine 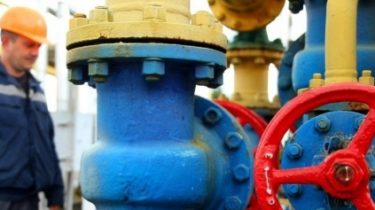 The Ministry called the price of imported gas for Ukraine

Ukraine for 2016 to buy natural gas from Europe only.

In December 2016, Ukraine bought gas in Europe on average for $ 230 per thousand cubic meters.

Such data are the Ministry of economic development and trade, UNIAN reports.

“The average customs value of imported natural gas, formed in the process of customs clearance in the period 1 to 31 December 2016 6006,65 amounted to UAH or $ 230 per thousand cubic meters”, – stated in the message.

For 2016 Ukraine did not buy natural gas directly from Russia. Meanwhile, seven European countries have increased the purchase of Russian gas.