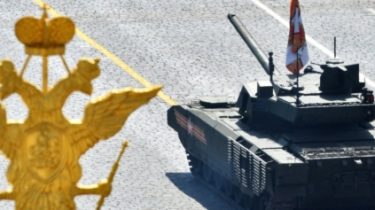 Russia is trying to intimidate the country through the presence of weapons of mass destruction.

Candidate for the position of Secretary of the Department of defense, retired General James Mattis, called Russia one of the major threats to America.

Speaking about the main threats to the security of the United States, he said that such a threat is Russia.

“Examining the major threats, I would start with Russia,” Mattis said. According to him, the Russians are trying to intimidate along its periphery, to neighboring countries in the region.”

He added that Russia is trying to intimidate the country through the presence of weapons of mass destruction or using non-traditional means. While the retired General did not specify what he meant, talking about such media.

See also: the Pentagon believes “zero” the contribution of Russia in the fight against “Islamic state”