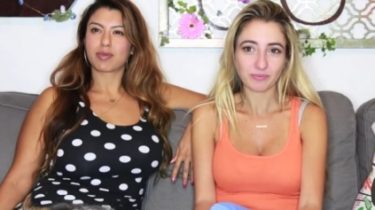 Women to submit own pleasure is easier to observe the female body, not male.

In this regard, one of the most popular lesbians on YouTube Ariel Scarcella gathered heterosexual women to discuss why they watch films for lesbians.

It turned out that there are a number of reasons, but the main ones are the process of getting pleasure and the very nature of sex between women.

“And, as a rule, sex is more sensual than the one in which a man appears,” she summed up.

Earlier, the sex-blogger spoke about the experience of sex with a doll robot, which is designed for women. According to her, intercourse with a machine almost indistinguishable from actual sex with a man.