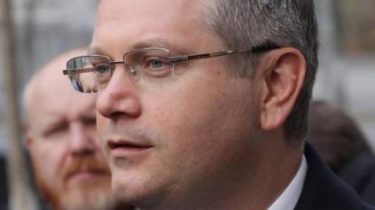 People’s Deputy of Ukraine Alexander Vilkul staged, after several failed “doubles”, laying flowers to the monument of the Unknown soldier in Krivoy Rog.

The corresponding video on his page in Facebook published a local resident Ekaterina Shulga. The footage can be seen as a politician on camera laid flowers to the monument. Then the politician just takes the flowers away and goes to the journalists to give interviews.