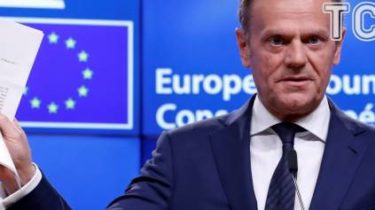 The President of the European Council Donald Tusk called the statement of the Prime Minister of Britain Theresa may about early elections in this country a plot twist worthy of the famous Director Alfred Hitchcock.

“The Director was Hitchcock Brexit: first the earthquake, then the increase of tension”, – the politician said in his own Twitter.

We are talking about the fact that Tusk is paraphrasing attributed to Hollywood filmmaker statement about what a good movie “should start with an earthquake and be followed by rising tension”, says the Agency.

Recall that the Prime Minister of great Britain Theresa may has announced plans to hold early General elections in the country on 8 June.