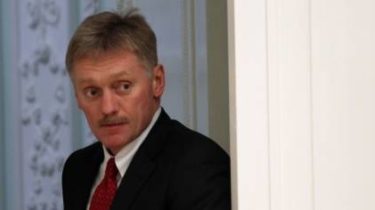 The Kremlin has responded to the demand of the International court of justice in the Hague to resume the work of the Majlis.

This is reported RIA Novosti with reference to the press Secretary of the Russian President, Dmitry Peskov.

“Actually no restrictions to the functioning of public organizations of citizens of Russia — the Crimean Tatars no, there are different forms of extremism, extremist organizations and, in fact, as elsewhere in Russia, extremism will be prosecuted according to the law, everything that is not forbidden, it is allowed — and public activity, political, and other — there is no problem”, – said Peskov.

It is noted that, according to the court, Russia should refrain from imposing restrictions on the ability of the community of Crimean Tatars to maintain their own institutions of power, including the Majlis, which Russia recognized as extremist and banned it.