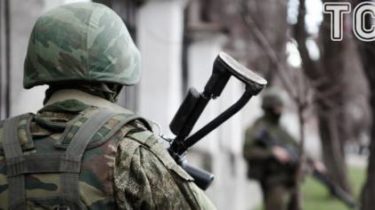 In the area of ATO among the mercenaries noted the deterioration of morale of the personnel for the systematic delay in the payment of subsistence allowances in the units of the link “company – battalion”.

In particular, it is observed in the units 1 (Donetsk) and 2 (Lugansk) AK armed forces.

The leader of “DNR” declared readiness to negotiate with Poroshenko

“There is a growing distrust and negative attitude of the enlisted personnel to command, especially the Russian officers who receive allowance in a special manner”, – stated in the message.

Earlier it was reported that the command of the mercenaries in the Donbas searches for additional resources for the recruitment and units. To participate in the training of conscripts forcibly involved employees of budgetary institutions of the DNI/LC”. For refusing to participate in the meeting is punished with a disciplinary sanction or dismissal.