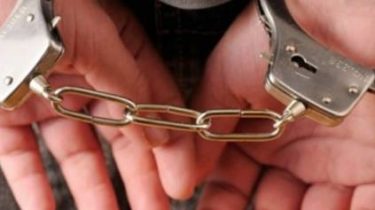 The police Kiev region and the Prosecutor’s office opened an audacious crime which happened in the capital. As the head of GU NP Kyiv Dmitry Price, unknown persons have stolen the businessman near his house and demanded a ransom from their relatives $ 100 thousand

“In the course of operative activities found that the entrepreneur can keep in the house in one of the villages in Brovary area. Was carried out special operation on release of the hostage. It was detained 25-the summer owner of the house, a local resident, who held a businessman tied to his basement,” said Dmitry Price.

According to him, the detainee will be announced on suspicion of unlawful imprisonment or kidnapping, assault and extortion. Now set the circle of people who can be involved in the Commission of a crime.