Became known, the nationality of the deceased in the Donbass OSCE observers to media 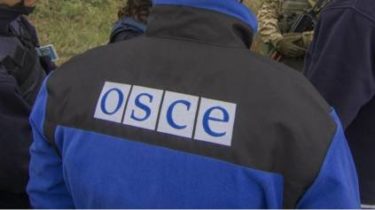 Died as a result of blasting of a car in Luhansk, a member of the Special monitoring mission of the OSCE was a US citizen.

About it reports Reuters with reference to Ministry of foreign Affairs of Austria.

In addition, one of the wounded was a citizen of Germany.

The Ministry of foreign Affairs of Germany, in particular, confirmed that there were two wounded, but gave no immediate details.

We will remind, in result of the explosion of the car of the OSCE in the Luhansk region killed one member of the mission, two more zusanli wounds. The mission said that six patrol moved in two armoured vehicles when the explosion occurred.