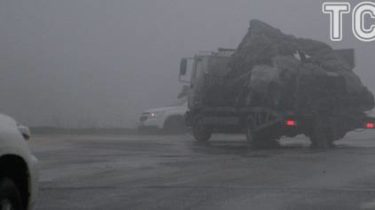 The incident with undermining the car of the Supervisory OSCE monitoring mission in Luhansk is an attempt of intimidation. But it is important that the OSCE did not succumb to provocations, and normally the mission continued its work.

This was stated by Polish expert, ex-Minister of national defence of Poland Janusz Onyszkiewicz, writes UKRINFORM.

As noted by former Polish Minister of defense, he agrees with the statement of the MFA of Ukraine regarding the fact that this incident is an attempt by Russia and Pro-Russian militants to intimidate the observers of the OSCE, to bring to naught the efforts of the SMM to Ukraine and the stabilization of the situation on the demarcation line.

In his opinion, except condemning the incident, the international community should all the time to emphasize how important the role of SMM OSCE in the Donbas.